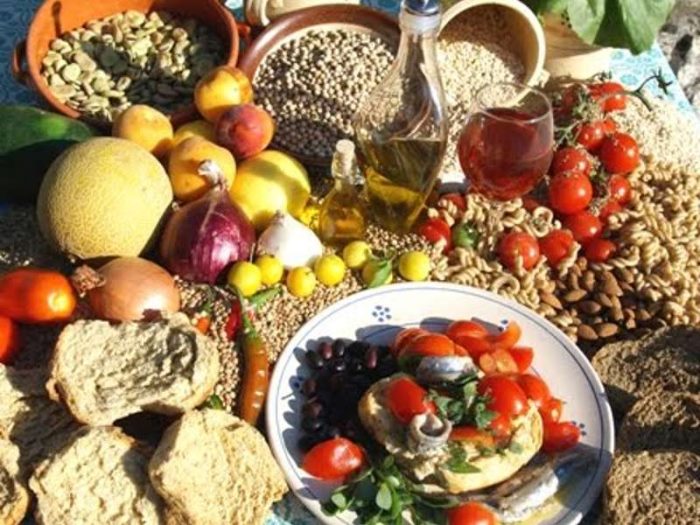 In Salento, like all over Italy, food culture occupies a very important place in the value scale. Food unites Italian people around a table, from north to south. In Salento happen the same. As in ancient time also in modern time, life is signed by work, feast, rite, all strictly accompanied by food. Salento's food culture is the result of a hundreds years of cultural settlements. The Greeks, the Arabs, the Byzantines, the French, the Spanish ... This mix of cultures has contributed to the definition of an extremely nutrient cuisine, rich of legumes, cereals and typical vegetables of the Mediterranean area, with few animal proteins, low in liqueurs and sugar. An extremely balanced and dietetic cuisine, that can be defined as a mainly vegetarian cuisine, accompanied by extra virgin olive oil and red wine.

In the spring-summer period, Salento’s visitors can participate to dozens of food festivals. The naturalness of the raw materials together with the ability of Mediterranean cuisine to treat them with simplicity, give visitors a sensory experience and a taste of the highest quality, an expression of Salento’s culture but also of the major Italian worldwide recognized cuisine. Vegetarians and vegan won’t complain! Orecchiette, pampasciuni, pittule, sagne’n cannulate, municeddha etc ... are just few examples of delicious typical dishes.